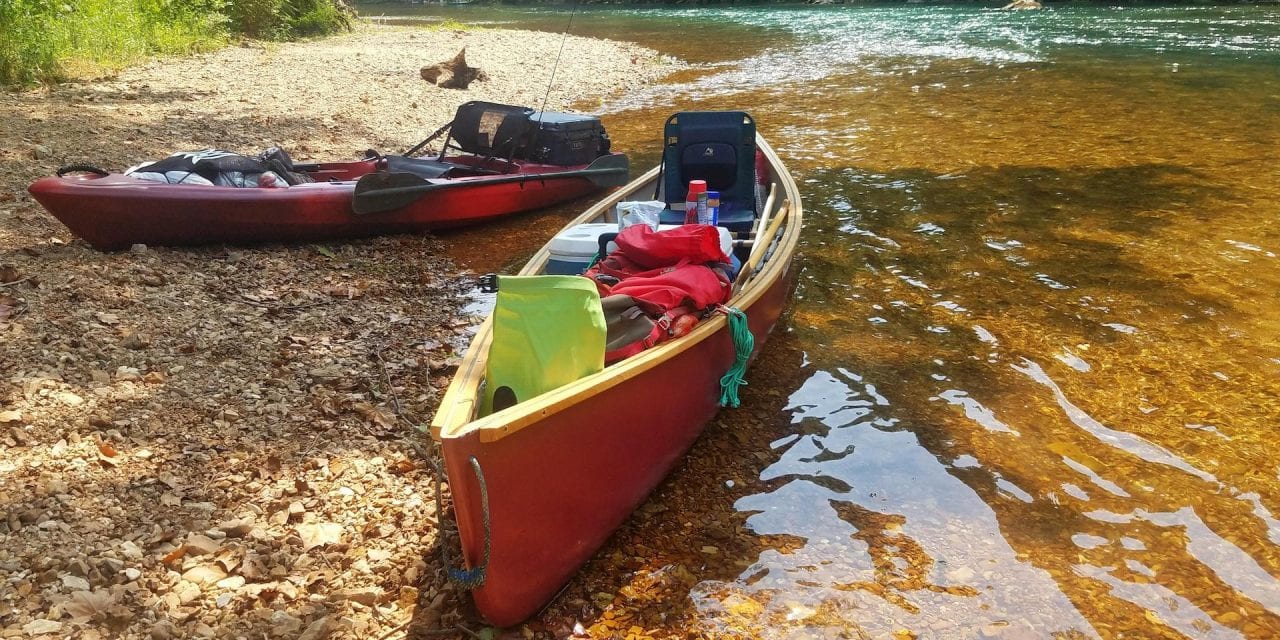 The Eleven Point National Scenic River was established in 1968 as a 44 mile scenic river, free of impoundments with a largely undeveloped shoreline and watershed. This portion of the river between Thomasville, Missouri and the Highway 142 bridge is near Gatewood, Missouri. It became one of the 8 initial units of the National Wild and Scenic River system in 1968. The Eleven Point River meanders through the picturesque Ozark hills of southern Missouri. Its course is cut in the shadows of steep bluffs, through sloping forested valleys, and low lying riparian ecosystems. Barely more than a small stream at its upper reaches near Thomasville, it gains considerable width and depth as its proceeds south-eastward. Springs pouring from dolomite bluffs or rushing up from a vast network of underground flow systems provide a continuous source of water and beauty. Alternating stretches of rapids and deep clear pools wind around moss covered boulders and shading bottomland hardwood trees.

Eleven Point river gets its name from the French word pointe, referring to a wooded point of land marking a river bend. 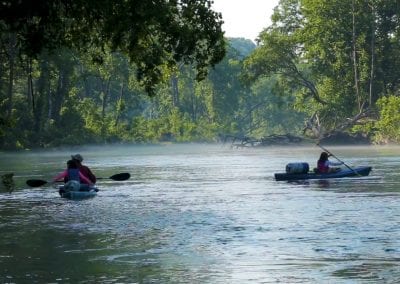 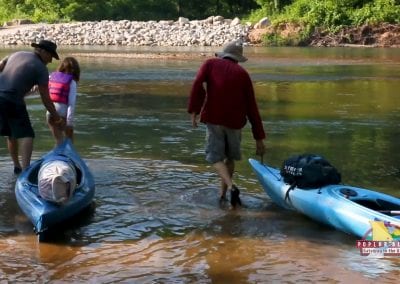 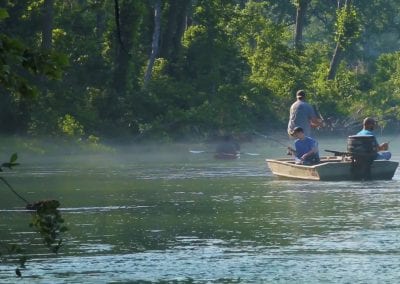 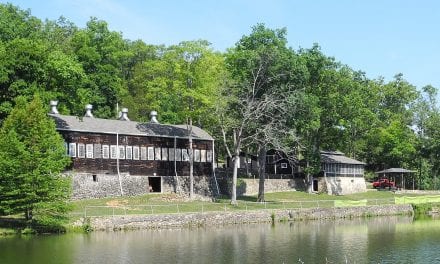 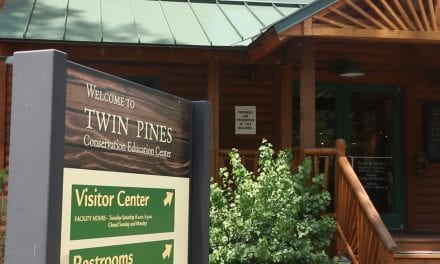 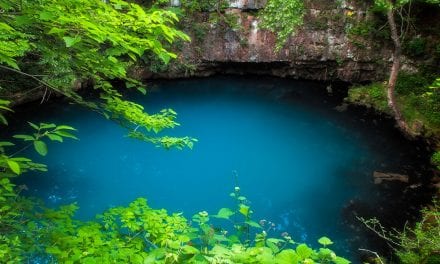 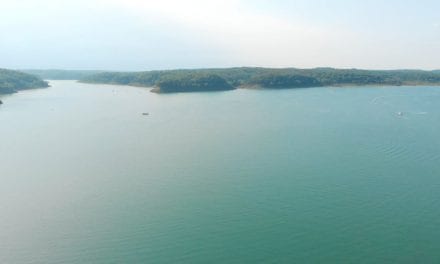 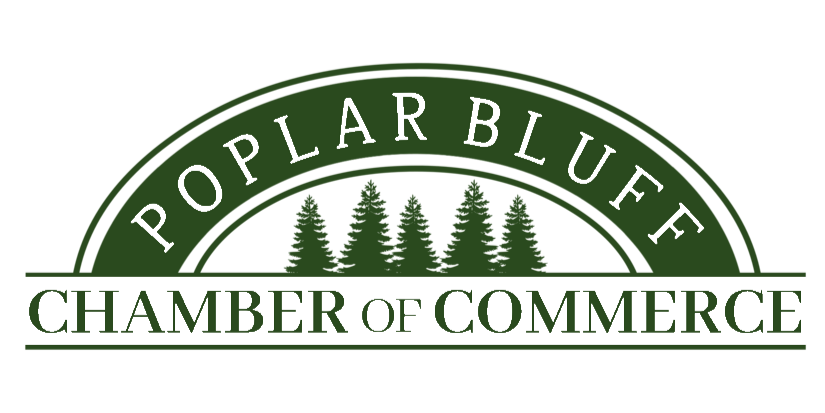